While the Moon will leave your career sector on Monday, just starting the week here is an advantage moving into any new working week and especially with Mercury leaving later next week. However, this also puts the Moon here, with your professional instincts and imagination fuelled as a friendly aspect between Uranus in your career sector and Mercury in your work sector peaks, for the third time in just six weeks. This time, both are in direct motion but only just, with Uranus having turned direct last Monday and Mercury four days earlier. It is the Moon's friendly aspect to Pluto, now in his final two months in your work sector that will bring the planet of change and revolution into the mix, something that anything stalled on either front can take advantage. The Moon will leave on Monday, but this will keep you on your toes as you navigate your way through the rest of the working week. 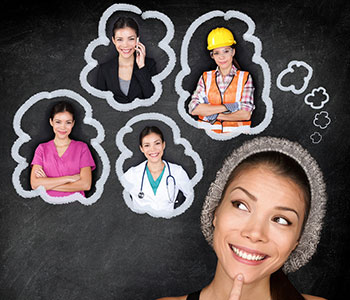